Here is another fun spy gadget, the Secret Agent DVR Spy Watch, which will appeal to all the James Bond types out there.

The Secret Agent DVR Spy Watch looks like a standard wristwatch, it has a leather strap and a hidden spy camera in the watch face. 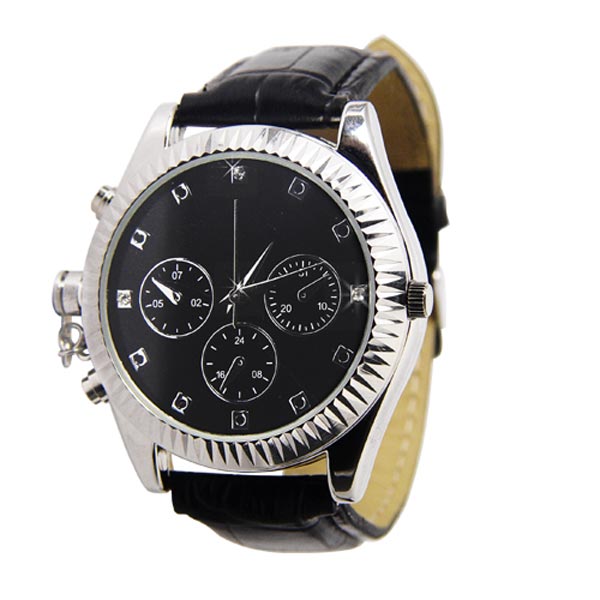 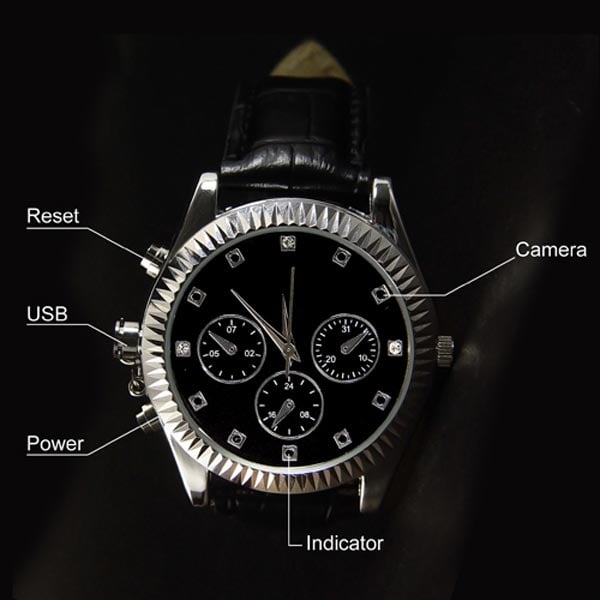 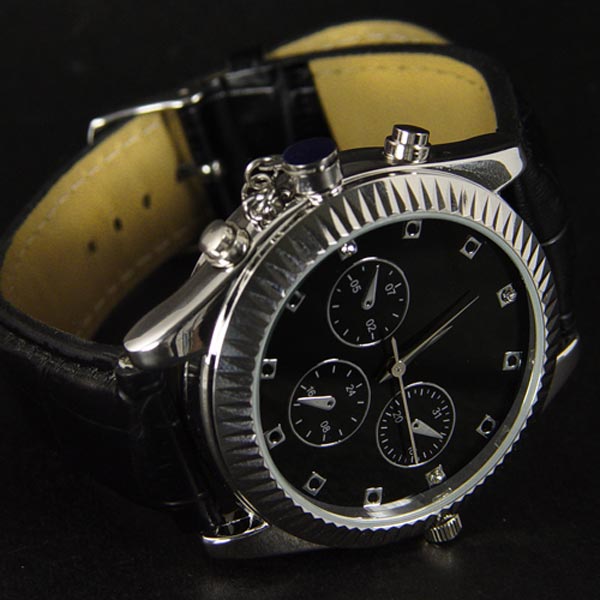 The Secret Agent DVR Spy Watch can record video at a 640 x 480 resolution at 20fps, and it has a built in rechargeable Li-ion battery that can be recharged via USB.

It comes with 4GB of storage, has a built in microphone and measures 50 x 15mm.

The Secret Agent DVR Spy Watch will be available shortly from Chinavasion, there is no word on pricing as yet.