Second Galaxy finished its beta test and the development team created an enjoyable sci-fi sandbox world for its players. Black Jack Studio, a production team from ZLONGAME, is about to be officially release the first space war game on mobile platforms. While MMORPGs with interstellar themes have been very popular in PC games, this is not a common setting in mobile games. In this test, most of the game’s content could be experienced. Due to the characteristics of mobile games, many of Second Galaxy’s unique game settings have changed the minds of players that enjoy these kinds of games. 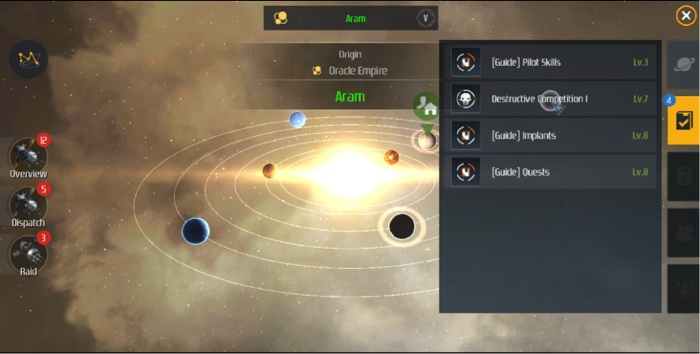 There is an introduction to the storyline seen in the tutorials in the early stages of the game. Compared to other hardcore games, Second Galaxy is friendly to beginners. This game’s creators optimized the game for new players. What’s more, this is the only time in the whole game where there is a fixed goal for players to complete. After guidance for newcomers, the game will be open and free for players o explore, plunder, and fight to advance the game. 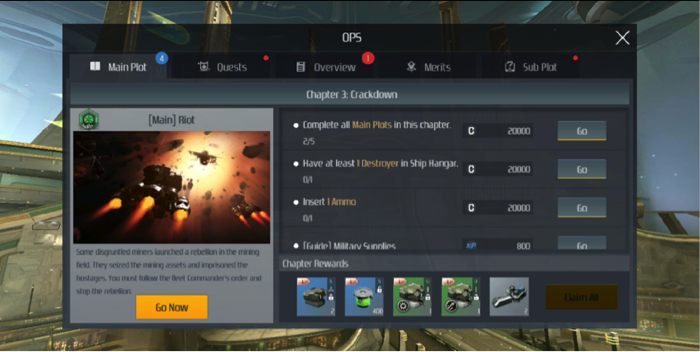 A large number of resources are required to upgrade science, technology, and construct buildings. Early resources are relatively scarce. In addition to manually digging and excavating resources, players can also access resources through exploration and resource acquisition. Players can send their own captain to explore. After a period of time, they will harvest a certain amount of money and minerals. This is more like regular mobile games, where repetitive gameplay does not need to be controlled. Later, acquisition of advanced resources mainly depends on exploration of wormholes. Wormhole exploration refreshes randomly and can be located through the map. This is a risky action. Players will be able to attack and plunder each other during wormhole exploration. It is not recommended for the players to explore on their own. This is one of the settings to push players interactive combat. 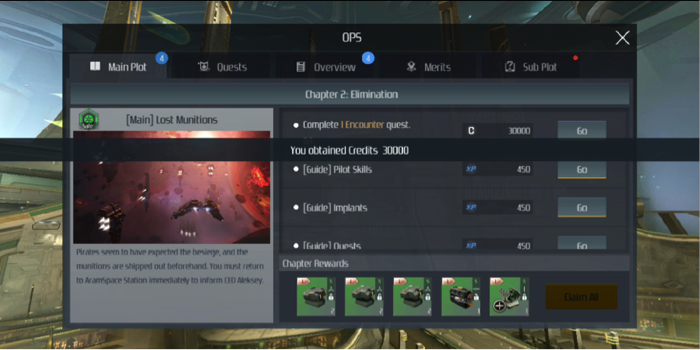 PVP combat interaction is at the core of this type of game. Besides individual combat, this game also provides battle between regiments. In the current test, the player will unlock this combat system after level 19, though many of the mechanics are still improving. Now, the main combat is focused on wormhole exploration and parts of the mission area. Because it is the first test, many players are still new to this game. It is very difficult for them to gain a deciding advantage in Second Galaxy, even for those who mastered EVE. It is difficult for a commander to fully control their regiment during a war, so a skirmish may result in a battle between a number of members. The production team believes that they will improve and balance the system in the future in order to emphasize the importance of the leader. 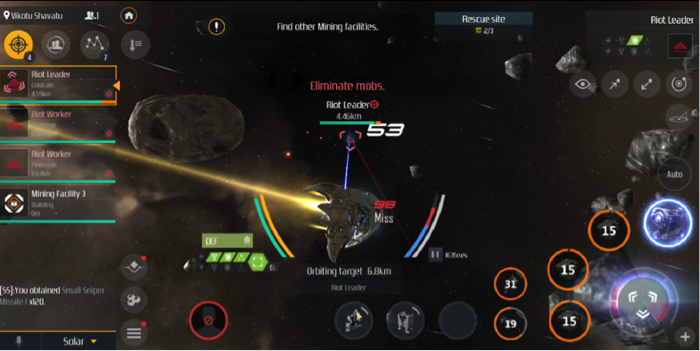 In addition to the above information, random missions, trading system, legions and more have also been launched. Since there are not many players participating in the beta test, many ecosystems that need players to build together have not been fixed. However, it can also be seen from this that Second Galaxy has a high level of confidence for players. It advocates the model that “players are the ones to build the game environment.” Many players have joined the Second Galaxy communities on Facebook, Reddit and other websites right after the first test of this game. They gradually formed communication groups, which gave a birth to the unique game culture of the Second Galaxy. In the future, as the official launch, the game environment will become better and better.

If you’re interested in Second Galaxy or want to keep up with it, please check the official Facebook or Reddit sections. More trailers, game updates and information will be posted in these communities.