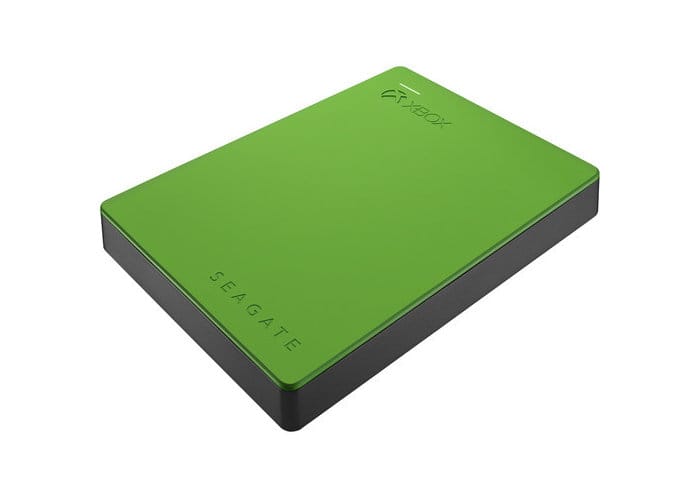 At E3 2018 this month hardware manufacturer Seagate has unveiled a new 2TB Xbox Game Drive SSD expanding the available storage drives exclusively designed for the Xbox One platform available in 2TB, 1TB, and 500GB capacity flash SSD our officially licensed Xbox drives allowing you to easily increase the console storage capacity to make room for all your games and downloadable content.

Designed to instantly recognise your Xbox console the new SSD drives can be installed in under two minutes, thanks to the USB 3.0 connection enabling games played from the drive to perform as if they were installed on the console’s internal drive.

“The quality of production and in-game environment for today’s game titles is off the charts,” said Jeff Fochtman, vice president of marketing for Seagate Technology. “Seagate’s Game Drive for Xbox SSD offers gamers the extra capacity for their entire library and flash-speed performance so they can jump into their games without waiting on slow menus and load times.”