The lucky species of microbes are collectively known as anammox bacteria. The anammoxians (let the awkward handle suffice for now) are blessed with a rare appetite for bodily fluids, which isn’t very surprising for bacteria. What makes them extra special is their unique role as converters in the recycling process. Not just any recycling, however, but recycling into fuel. This isn’t particularly surprising, since bacteria are among the most efficient and ubiquitous organisms on our planet (and beyond, perhaps). 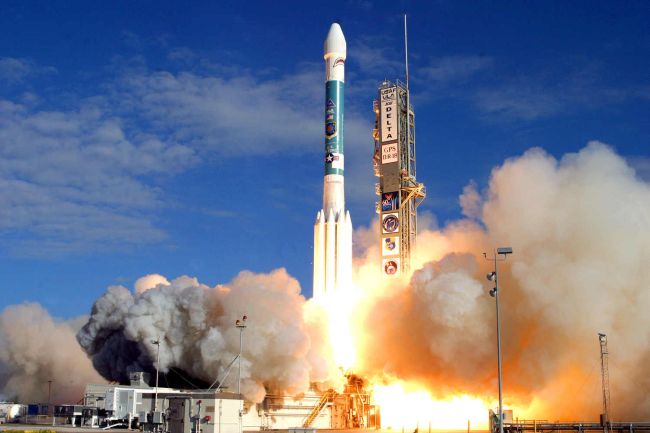 Seen above is a dramatic photo of a rocket launch to inspire confidence in anammox bacteria. Scientists from the Netherlands were recently bowled over when they finally understood the source of the anammoxian’s superpowers. It’s all the fault of a molecular mechanism that scientists from the Netherlands wrote about in a recent issue of Nature, the popular scientific publication where all sorts of scientific breakthroughs and semi-breakthroughs are published.

Talk about bragging rights; anammox microbes can break down human urine, for example, and digest it into a type of fuel called hydrazine that are often used in rockets. This ability was already known since the 1990s, but only recently have scientists unlocked the magic behind it for our benefit. The real challenge now is if anammox bacteria have a greater utility beyond their usual job as urine-munchers.

So if the bacteria can somehow be compelled or cultivated to produce lots of hydrazine, we could have a mini-energy revolution.