Will a school of fish accept a robot fish as its leader? Seems impossible, but experiments at the New York Polytechnic Institute have revealed otherwise. 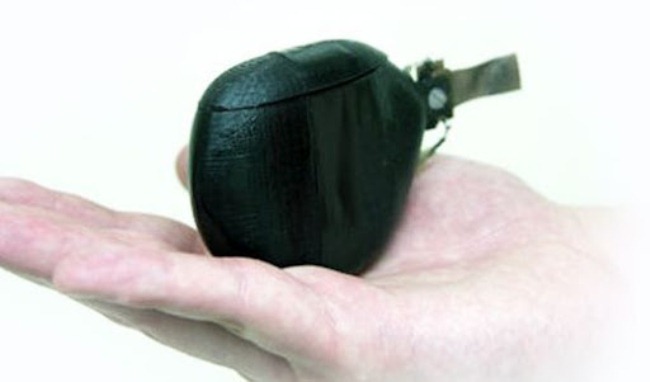 Using golden shiner fish and an artificial water body to act like a river, researchers tested if the shiners will respond to the presence of an artificial fish, despite its size. It turned out that with the robot fish, the live fish lined up behind the robot and slowed down in swimming.

The experiment led to an important question: why did the live fish accepted the artificial fish, more so as its leader? Despite this open inquiry, researchers were sure that robot fish can be used to lead schools of fishes away from danger, like environmental disasters and the like. It can also lead to new aquaculture practices, with robot fish being used as shepherds in the open ocean, rather than in unhealthy, enclosed spaces.