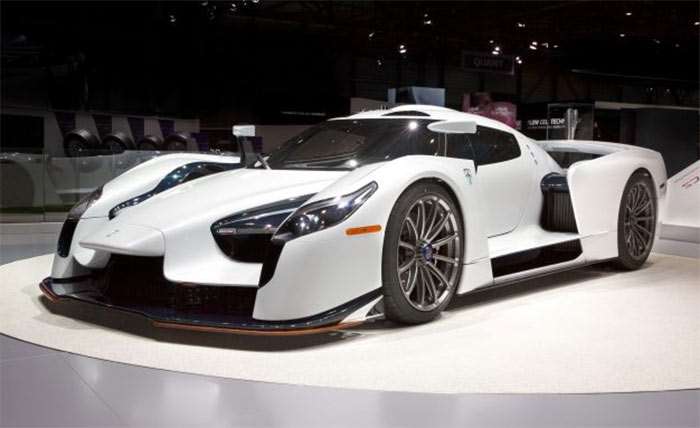 Scuderia Cameron Glickenhaus (SCG) has been granted low-volume manufacturing status in the US by the NHTSA. That means that SCG now has the right to build a low volume of sports cars in the US that don’t need to meet all the safety and emissions requirements of other automakers. SCG plans to use this authorization to build its 003S hyper car and can by law build up to 325 of them per year.

SCG plans to start slowly and will make four to six cars next year, and eight to ten cars in 2019. All of the vehicles will be made in Sleepy Hollow, New York. SCG is eyeing a new manufacturing facility though that might make up to 100 cars annually.

The SCG 003S will be the first car made and each unit sells for nearly $2 million. The car is a mid-enine exptic and packs a 750hp twin turbo V8 with a 7-speed dual clutch transmission. An even better performing 003CS is in the works and a track only 003C.