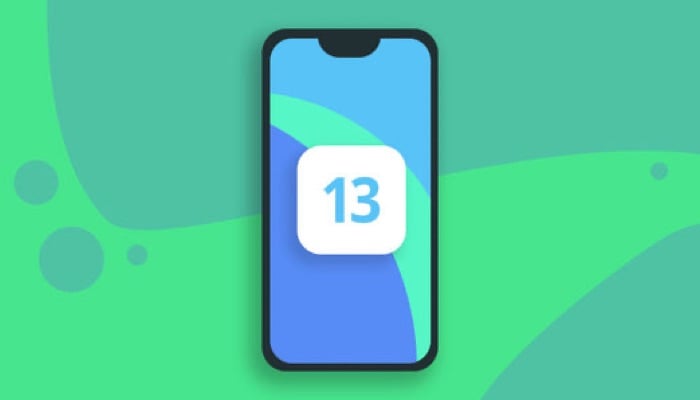 We have a great deal on the Complete iOS 13 & SwiftUI Developer Bundle in the Geeky Gadgets Deals store, you can save 99% off the regular price.

The Complete iOS 13 & SwiftUI Developer Bundle is available in the Geeky Gadgets Deals store for just $19.99.

With iOS 13 bringing new Siri voice capabilities, a revamped Photos app, Dark Mode support, and more new features to the platform, there’s never been a better time to break into app development. Get your coding stripes and start building apps by jumping into this 40+ hour training led by Rob Percival, one of the Web’s highest-rated instructors. Even if you’ve never touched a line of code before, Rob guides you through the essentials, like Swift5 and XCode 11, as you build several projects for iOS 13, including clones of Uber and Instagram. This course is completely up to date, you won’t see any outdated technology, outdated lectures.

Head on over to the Geeky Gadgets Deals store at the link below for more details on the Complete iOS 13 & SwiftUI Developer Bundle.