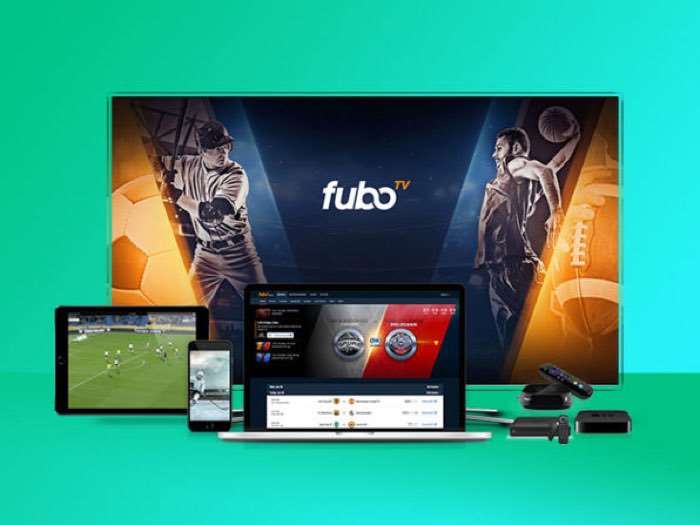 We have a great deal on the fuboTV Premier in the Geeky Gadgets Deals store today you can save 85% off the normal price on a one month subscription.

The fuboTV Premier normally retails for $34.99 for one month and you can get it in our deals store for just $5.

While initially built as a go to streaming spot for soccer matches, fuboTV has made major strides both within and well beyond the sports world. As more and more people cut the cable cord to save money, fuboTV has filled the gap, offering affordable plans to view your favorite HD channels live. From major networks like NBC and FOX, to cable channels like A&E and FXX, to a range of sports channels including FS1, NBC Sports Network, and NBA TV, fuboTV marks the glorious intersection between live television and affordability.

You can find out more details about the fuboTV Premier over at our deals store at the link below.