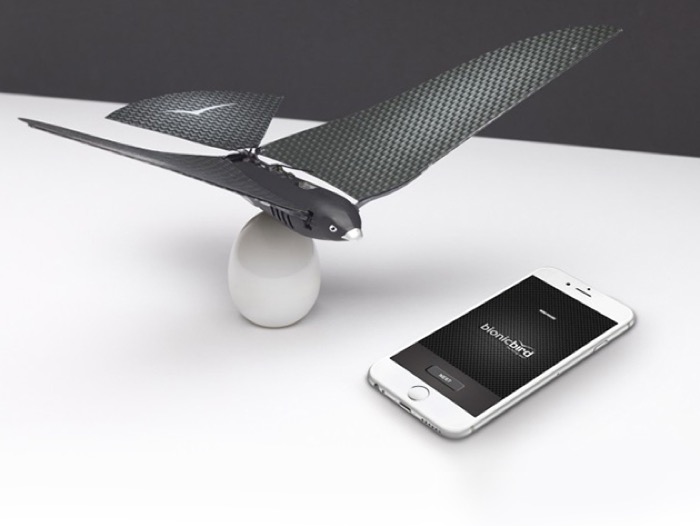 We have an awesome deal in the Geeky Gadgets Deals store today, you can save 33% off the Bionic Bird The Furtive Drone.

It’s a bird! It’s a plane! It’s a full-featured drone that look exactly like a bird. This biomimetic drone is so convincing, you’re going to want to keep it away from your pets. A remarkable piece of engineering, the Bionic Bird undergoes such strict quality controls that each bird is built like a prototype, designed to be expertly controlled directly from your smartphone.

You can get your hands on this great deal on the Bionic Bird The Furtive Drone over at the Geeky Gadgets Deals store at the link below.