We told you earlier in the week that Saudi Arabia were about to shut down messaging for BlackBerry devices this Friday, and right on schedule the service has now been shut down in Saudi Arabia.

The Saudi Communications and Information Technology Commission ordered the three mobile operators in Saudi Arabia who provide the service to shut it down by today or face a fine of up to $1.3 million. 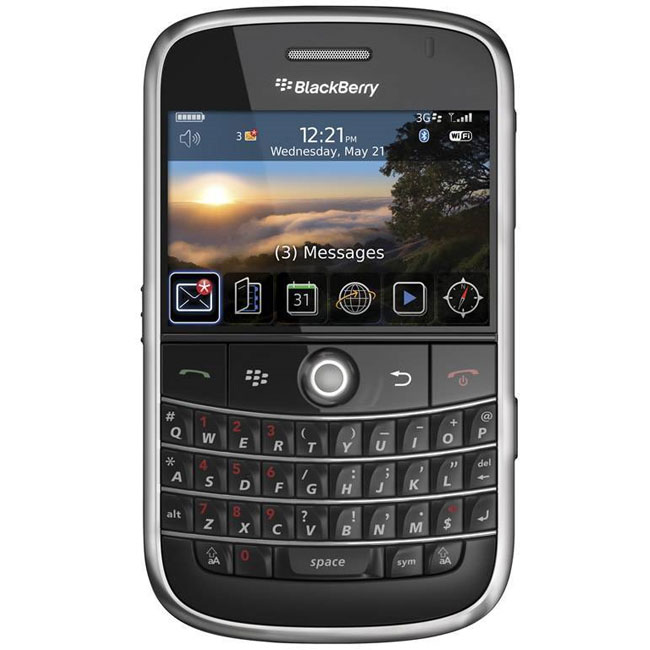 There are around 750,000 BlackBerry users in Saudi Arabia, who will now no longer have access to the BlackBerrry messaging service.