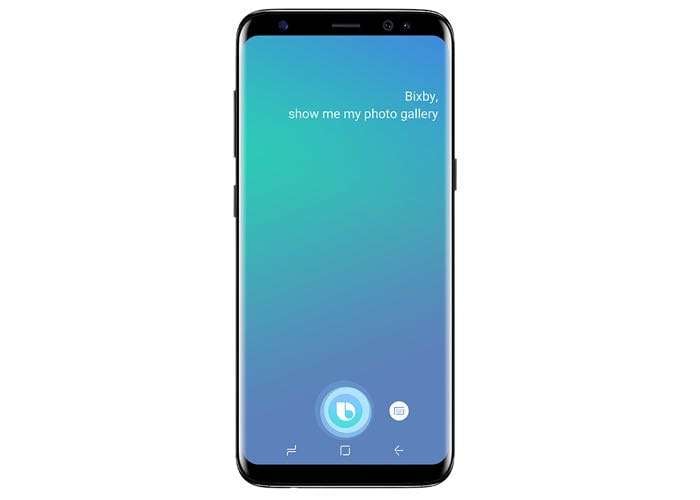 Samsung’s Bixby Voice assistant is available in the US through an early access program, this is a test version of the software and not the final release.

According to a recent report, Samsung is delaying the launch of Bixby in the US and the reason for this is that Samsung does not have enough data for the English language.

A report from the Korea Herald has revealed that Samsung has a major problem with obtaining English language data for Bixby and this is why the gave decided to delay it.

It is taking Samsung more time to develop Bixby in other languages than they had previously thought, this is because of the lack of ‘big data’ for the software.

As yet there are no details on exactly when Bixby will be rolled out to all of the Samsung Galaxy S8 and S8 Plus handsets in the US, as soon as we get some more details we will let you guys know.