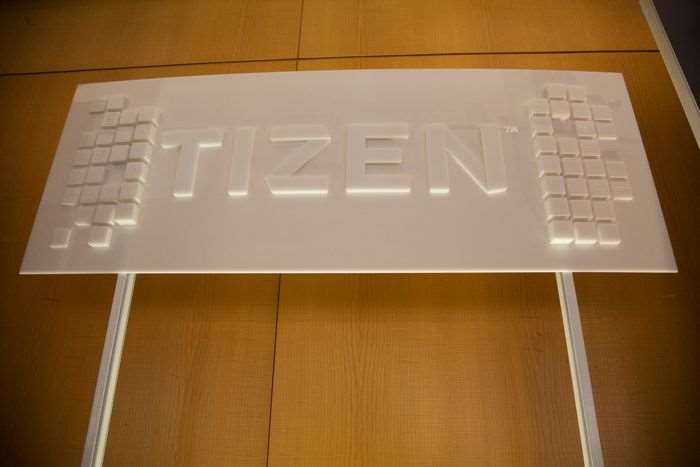 Samsung has been using their Tizen OS on their Smart TVs and also on some of their smartphones and according to a recent report, the OS has a number of security holes.

The news comes in a report from Motherboard who have revealed that a security researcher has found 40 zero day vulnerabilities in Samsung’s Tizen OS.

Samsung’s Tizen OS is installed on around 30 million TVs and there will also apparently be around 10 million smartphones running the OS by the end of 2017.

These flaws have been uncovered by security researcher Amihai Neiderman who has revealed that the flaws can be triggered remotely and some of them can apparently be used to install malicious code.

Samsung is apparently now working with the security researcher to get these possibly exploits in their Tizen OS patched.