Samsung has released a new application for its Galaxy S II smartphone that will let you stream TV from your HDTV to your Galaxy SII, although the app will only work with compatible Samsung Smart TVs at the moment.

The Samsung Smart View App will let you stream virtually any content that can be displayed on your Samsung HDTV direct to your Galaxy S II, which includes Blu-ray, Cable and live TV. 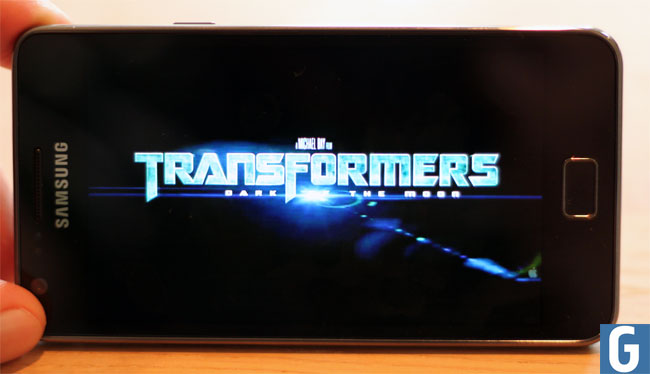 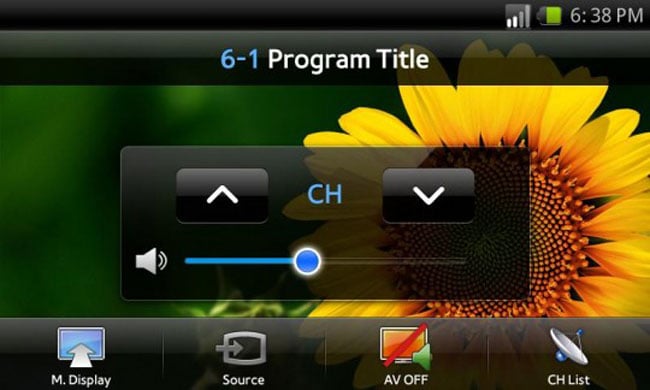 The app is available as a free download from the Android Market. Take a look and our article on Android vs iPhone to see which smartphone and mobile platform is best for you.