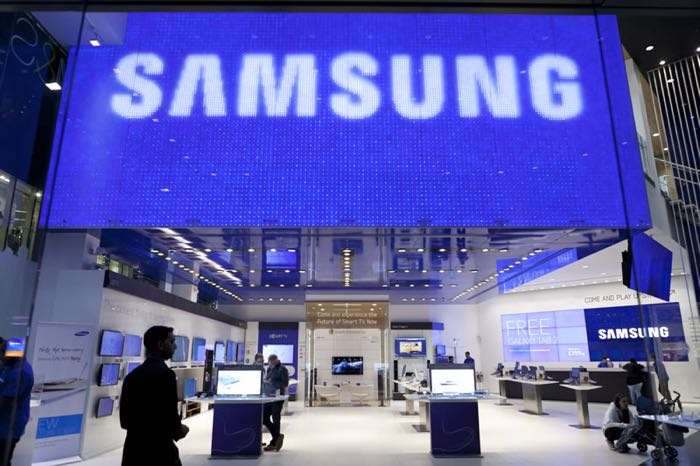 Samsung has announced its financial results for the second quarter of 2017. The company has reported record profits.

Samsung’s earnings significantly increased QoQ driven by the strong sales of the Galaxy S8 and S8+ smartphones. The Galaxy S8 and S8+ have outsold the Galaxy S7 series in almost all regions, thanks to the new Infinity Display design and enhanced features including water and dust proofing and iris recognition. The overall product mix also improved as the sales proportion of the Galaxy S8+ accounted for over 50 percent of the total Galaxy S8 series.

However, despite the strong sales performance of premium smartphones, Samsung’s total smartphone shipments remained at a similar level QoQ, due to decreased sales of mid- to low-end products.

You can find out more details about Samsung’s financial results for quarter two over at their website at the link below.