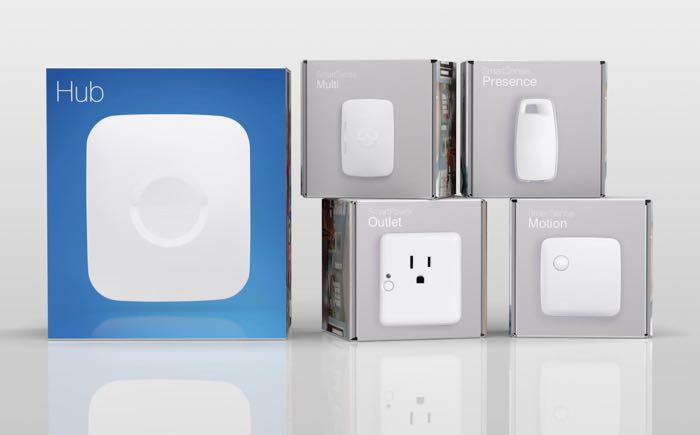 Samsung acquired SmartThings back in August of last year and the company announced a new range of products at CES back in January, the devices were due to launch in quarter two.

SmartThings has now announced that the launch of their new device, which include a new Smart Hub have been delayed and they will launch some time in quarter three.

You can find out more details about Samsung’s SmartThings home automation devices at the link below.