Samsung had a mobile event scheduled for May the 25th which was taking place in New York, and the company was expected to announced the US version of the new Samsung Galaxy S II smartphone.

Samsung has now cancelled the event, and have said that it will be re-scheduled for a later date, although no details have been given on when this will be and also no reason has been given on why it was cancelled. 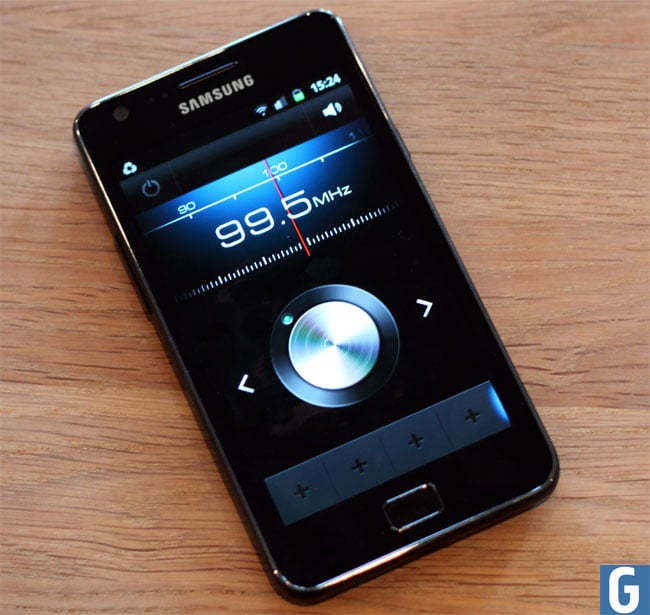