After the recent rumored specifications on the new Samsung Galaxy S2, which will feature a new dual core Samsung processor, which was previously called the Orion, it looks like Samsung has officially announced their new processor, the dual core Exynos.

It looks likes Samsung’s new dual core Exynos processor will go into production next month and the first phone we should see it it in the new Samsung Galaxy S2. 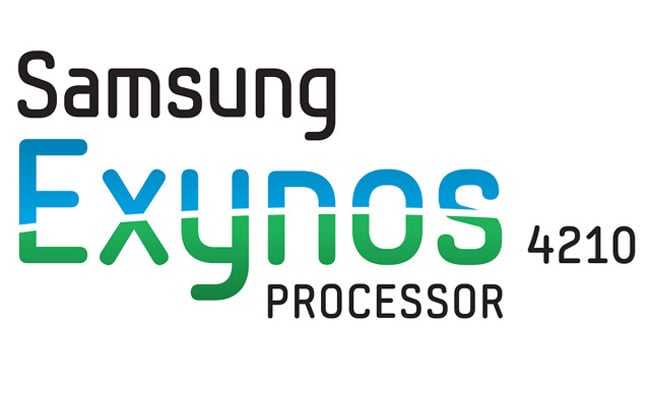 Samsung plans to lead the semiconductor market with the high-performance and energy-efficient semiconductor through launching ‘Exynos’.

Dual-core AP ‘Exynos’ will be released next month.

Samsung haven’t released any specifications on the new Exynos processor, but we know that the model in the new Galaxy S2 will be a 1.2GHz dual core version.