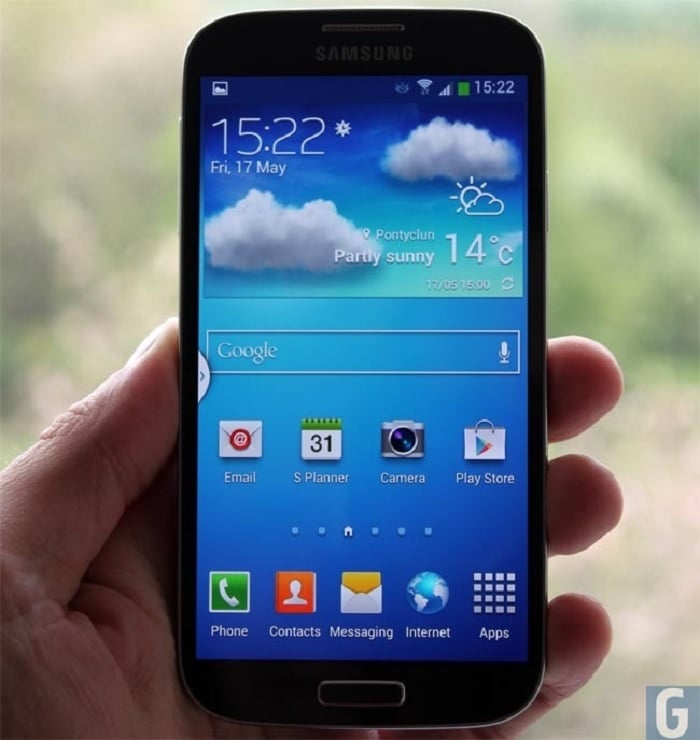 Google is getting ready to release Android L, although there are still a umber of devices that are waiting for the Android 4.4.4 update, and now we have some more information on some of Samsung’s handsets. 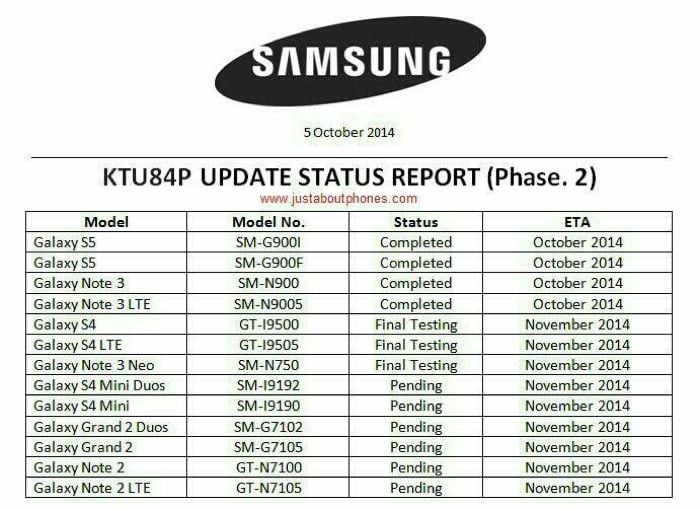 It looks like the first devices that will get the Android 4.4.4 update will include the Samsung Galaxy S4, Galaxy S4 LTE and the Galaxy Note 3 Neo, as the updates for these devices is in final testing at the moment.

As soon as we get some confirmation on exactly when the Android 4.4.4 update will be released for the various Samsung handsets we will let you guys know.