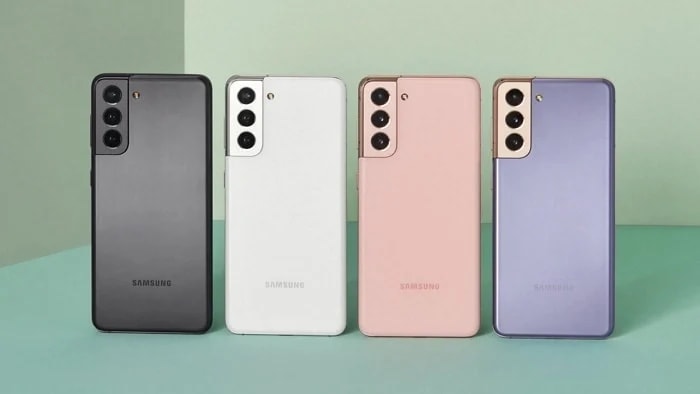 It looks like Samsung could be getting ready to launch their new One UI 4.0 beta software which is based on Android 12.

Samsung has now confirmed that they are going to be releasing an open beta of the software ahead of the official launch, this is expected to happen soon.

According to a recent report the new One UI 4.0 Beta software is expected to be made available for testing from the middle of September.

The new Android 12 based One UI software will apparently be released in Samsung’s home country of South Korea first, it is expected tom be released to more counties like the US and UK shortly after that.

As yet we do not have an exact release date for this new Android 12 beta for the Samsung Galaxy devices, all we know is that it is expected around the middle of September. As soon as we get more information on the software and also when it will launch, we will let you know.