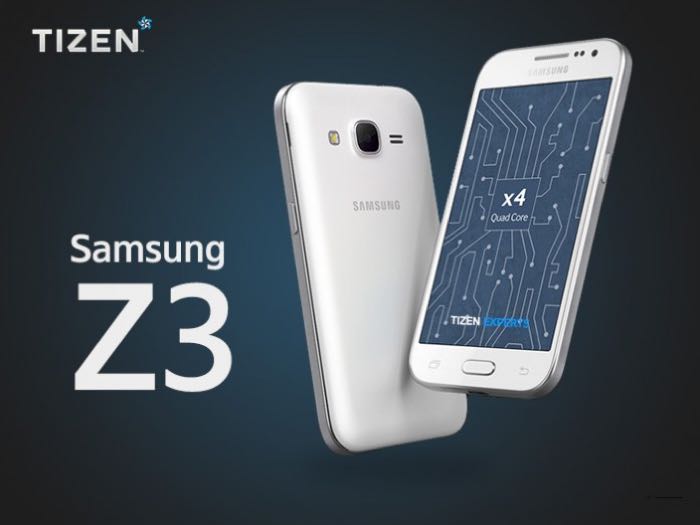 Samsung will apparently launch their next Tizen smartphone, the Samsung Z3, at their Tizen Developer Summit and now we have more details about the device.

According to a recent report, Samsung plans to launch their Samsung Z3 in India, Nepal and Bangladesh.

We previously heard that the Samsung Z3 would be given away to developers at the Tizen Developer Summit later this month.

The new Z3 will come with improved specifications over the Samsung Z1 which are said to include a 5 inch HD display with a resolution of 1280 x 720 pixels.

Other rumored specifications on the handset include a 1.3GHz quad core Spreadtrum SC7730S processor and 1.5GB of RAM, the device will also come with 8GB of storage and a microSD card slot for expansion.

The handset will come with a new version of Samsung’s Tizen OS and it will feature a 2600 mAh battery and will feature dual SIM card slots, the exact launch date of the device is not known as yet, as soon as we get some more information, we will let you guys know.