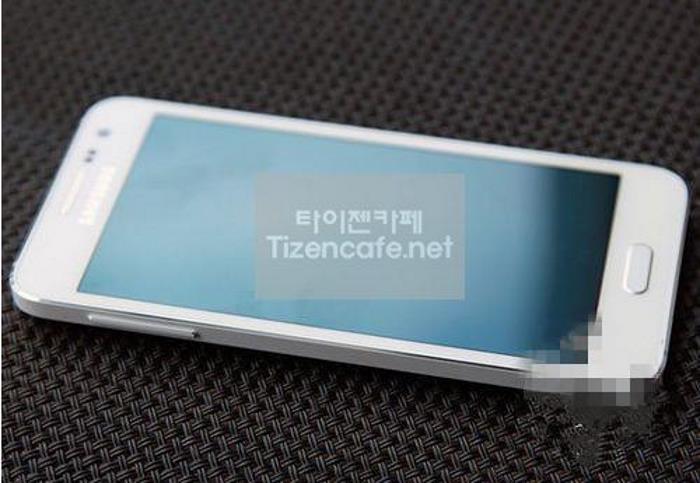 Over the past few weeks, we’ve heard quite a lot about the alleged Samsung Z3. Previous rumors suggest that Samsung has already started the production of the handset in India, and may launch in the near future. We even saw some leaked images of the alleged device on a number of occasions as well.

Recently, another image of the alleged device made its way on to the internet, revealing how the Samsung Z3 may look like when it gets official.

As far as the specifications are concerned, the alleged device came with a 5-inch display sporting a resolution of 1289 by 720 pixels, a 1.3GHz quad-core Spreadtrum SC88305 processor paired with 1.5GB of RAM, 5MP front camera, 8MP back camera, a 2,600 mAh battery, dual SIM support and ships with Tizen 3.0 as its operating system out of the box.

There’s a possibility that we may get more details about the alleged device at the upcoming Tizen Developer Conference later this month.

There’s no official word from the company about its existence, we’ll update you as soon as we get more information about the alleged device.