Samsung is looking to cash in on the sucess of its Galaxy S smartphone, which a new PMP which is designed to compete with Apple’s iPod Touch, the Samsung YO-MB2 Galaxy PMP.

The Samsung YP-MB2 will come with Google Android, and it shares many features of the Samsung Galaxy S smartphone, minus the phone and it will also feature a 3 megapixel camera. 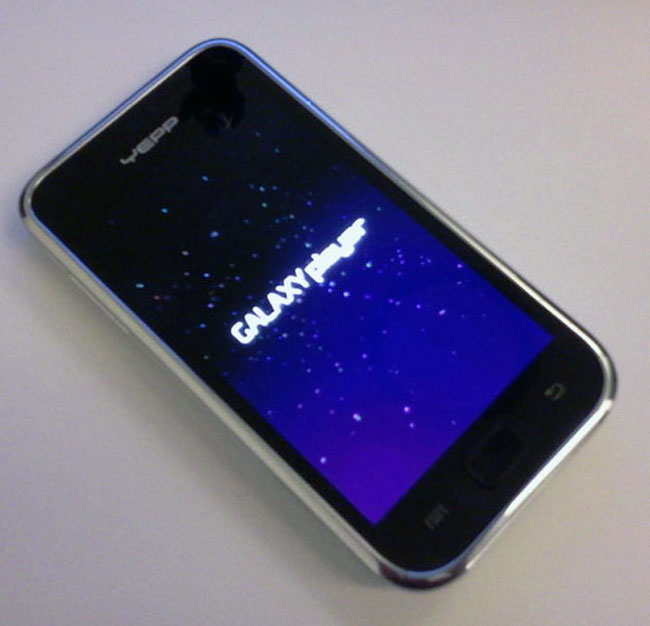 Other specifications include a 1GHz processor, and a 4 inch Super AMOLED display, WiFi, and Bluetooth, there are no details on pricing as yet and no information on an exact release date. Have a look and our article on Android vs iPhone to see which smartphone and mobile platform is best for you.