Samsung has developed a new universal remote which features a new voice recognition feature, together with a handy touch pad navigation system. The new Samsung Voice Controlled Universal Remote will be arriving with Smart TVs and other devices later this year, and using the voice recognition Samsung has been able to remove a number of the buttons normal found on a remote. 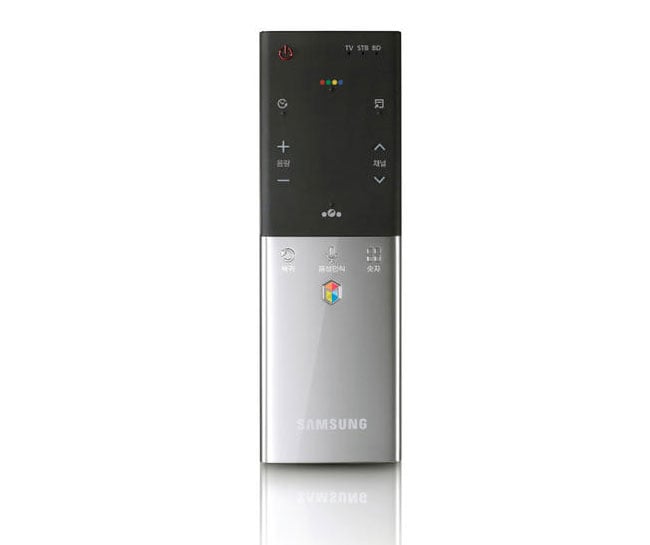 The new voice recognition feature embedded in the remote uses the same one as in the Samsung “ES8000” smart TV, which Samsung exhibited at the 2012 International CES earlier this year.

By simply speaking to the microphone within the remote, you can then change channels or volume, input characters and more. Samsung has used a combination of Bluetooth and infrared connectivity to improve reliability and performance.

Unfortunately no information on pricing or which devices will be compatible with its new remote has been released as yet by Samsung. But Samsung did suggest that TVs, set-top boxes, Blu-ray players and other accessories will be given support for the new voice recognition remote.