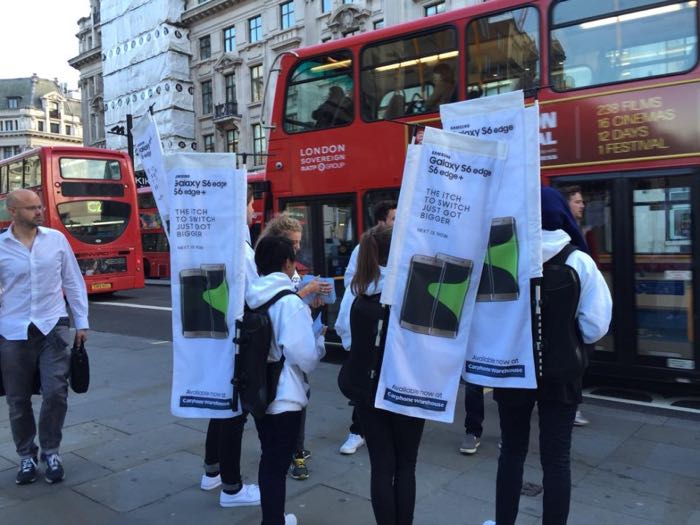 Apple has launched their new iPhone 6S and 6S Plus smartphones today and it looks like Samsung decided to show up at some Apple stores in London.

Samsung turned up to the Apple Store in Regent Street and gave out free blankets, pillows and water to people queuing up for Apple’s new iPhone. 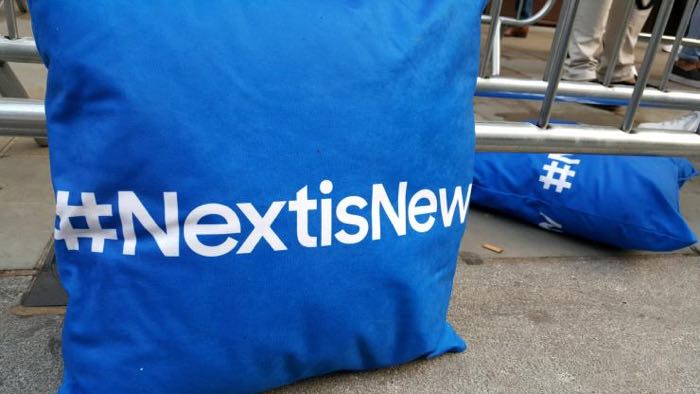 One Twitter user, Arne Leo Bertoia noted that Samsung used the NextISNew Hastag on the stuff it gave away to people queuing outside the Apple store.

So. Samsung is trying to win over peple in the apple que for the iPhone 6S, by giving us free stuff. With the stupid #nextisnew… #apple

It is not clear as yet on whether Samsung’s latest marketing stunt convinced anyone in the iPhone 6S queue to buy one of their Galaxy smartphones.