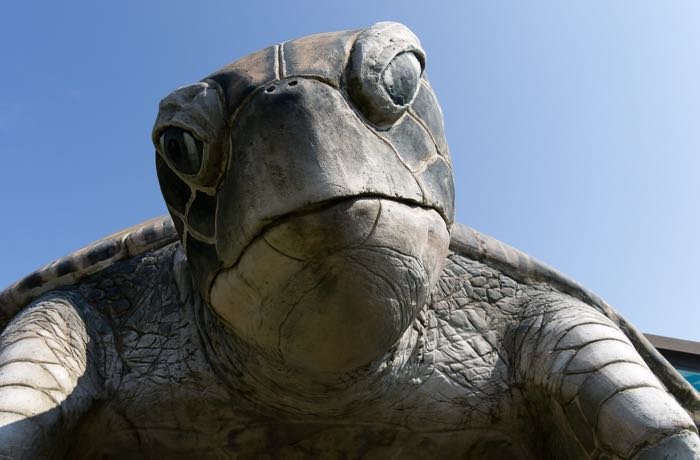 Gorilla Glass which is made by Corning is used in the majority of smartphones on the market today, although now it would appear that Samsung is working on a new glass called Turtle Glass.

Samsung has been using Gorilla Glass in its devices for some time and now the company has registered some new trademarks for the phrases ‘Turtle’ and ‘Turtle Glass’.

The trademarks for Turtle Glass an Turtle were registered by Samsung Display Co, Ltd, which would suggest that Samsung has plans to use this new glass in more devices than just their smartphones and tablets.

As yet there are no details on when we might see the first Samsung smartphone with Turtle Glass, we wonder if it will be used in next years new Samsung Galaxy S7 handset.