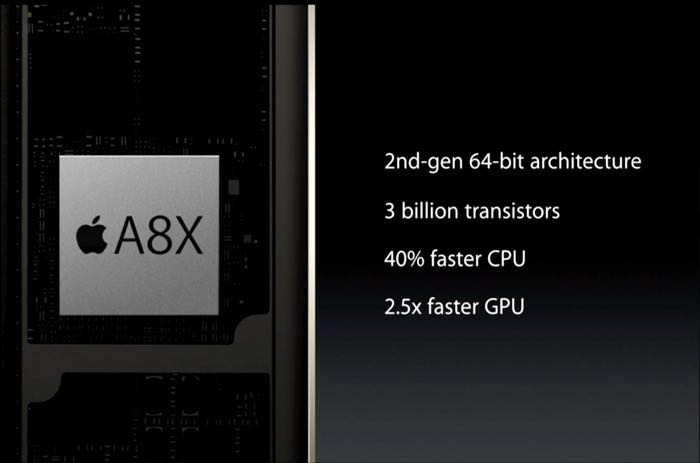 Apple and Samsung have an interesting business relationship, the two companies have been fighting it out in court over the last few years, although Samsung has continued to supply Apple with parts for its iOS devices.

Apple have apparently tried to shift production of certain components away to other manufacturers, although according to a recent report, Samsung will be a major supplier to Apple in 2016.

According to a report from The Korea Times, the South Korean tech giant has secured a deal with Apple that will see the company supply around 80 percent of the processors used in Apple’s iOS devices in 2016, like the iPhone and the iPad.

The remaining 20 percent of the processors will apparently be supplied by TSMC, who is another one of Apple’s current manufacturing partners.

It could be that the relationship between the two companies is improving, or it could just be that Apple needs to use Samsung in order to meet demand for its new devices.

Both Apple and Samsung have yet to confirm the deal, and as production is not expected to commence until 2016, we are not expecting any sort of official announcement anytime soon.