Apple launched the iPad Mini 2 with the Retina Display last year, the displays for Apple’s Mini tablet are currently made by LG and Sharp.

Now according to a recent report, Apple will also be using Samsung to make the Retina displays for the current generation iPad Mini. 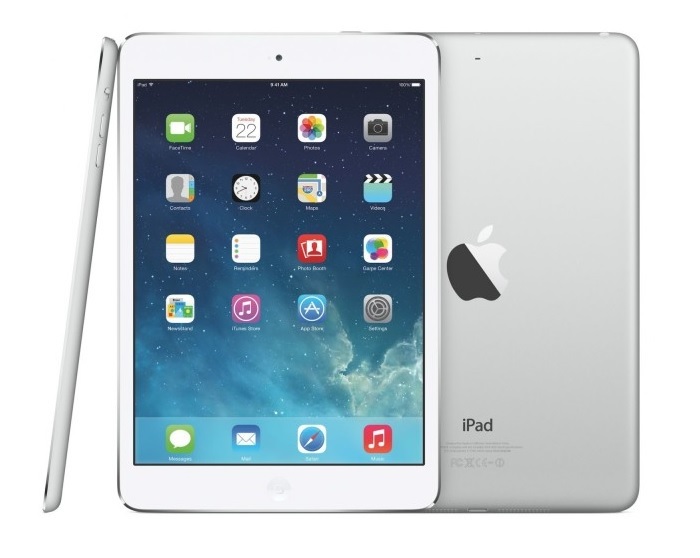 Samsung and Apple continue to fight it out in court in their various legal disputes, although the two companies also continue to work together.

We had previously heard that Apple we looking to move away from using Samsung components in their devices, although it would appear that this is not the case.

We also heard recently that Samsung would be one of the manufacturers of the new Apple A8 processor, which will launch with the iPhone 6 and Apple’s next generation iPads.