It would appear that Samsung may be working on some sort of new music streaming service, as according to a recent report, Samsung will be signing a $20 million music deal with Jay Z.

The news comes from the New York Post, who have said that Jay Z and Samung will be signing a deal within the next couple of weeks and the deal is apparently all finished and just remains to be signed. 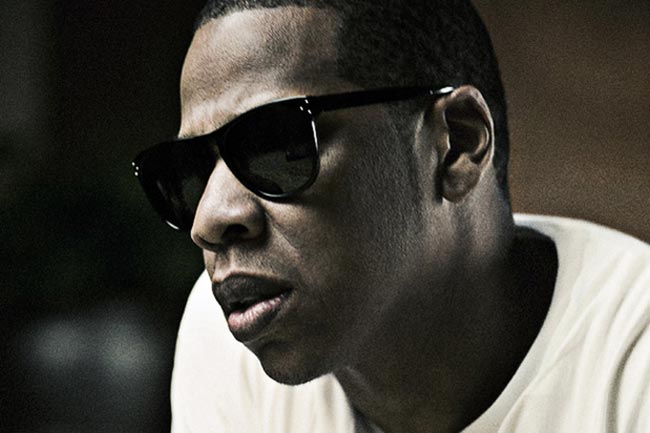 “The eight-figure deal will be inked in the next few weeks, and is the biggest of its kind. You can speculate that he’ll want to develop some kind of new music-streaming service to promote his acts and music on mobile devices.”

There are no details as yet on what Samsung has planned for Jay Z’s music and artists, although it could possibly be for some sort of new music streaming service for smartphones and tablets.