As well as producing a number o0f popular Android and Windows Phone devices, Samsung also produces a range of smartphones which run its own Bada OS.

Now it would appear that Samsung has some new plans for its Bada OS, and Samsung has told Forbes that it plans to merge it Bada OS with Tizen, which is a joint operating system project between Samsung an Intel. 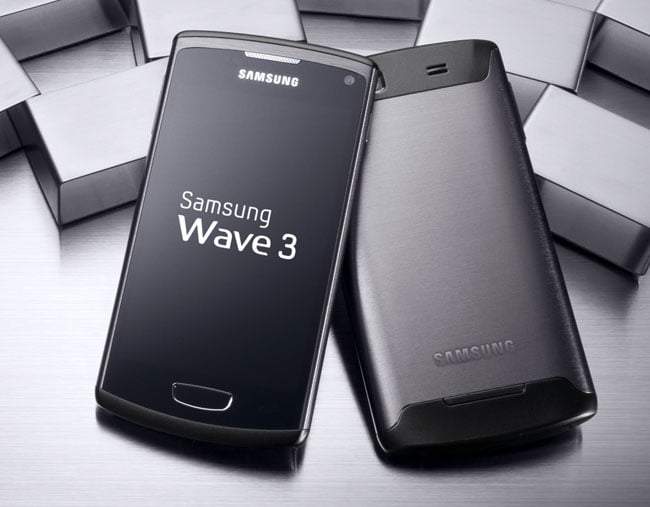 “We have an effort that will merge bada and Tizen,” said Tae-Jin Kang, Senior Vice President of Samsung’s Contents Planning Team in an interview at the Consumer Electronics Show