Samsung are expected to announce a number of new devices at Mobile World Congress later this month, and now according to a recent report Samsung may intend to launch a smartphone with dual displays, the Samsung Galaxy Q.

According to the guys over at Mobile Geeks, the Samsung Galaxy Q will feature two 5.3 inch full HD display with a resolution of 1920 x 1080 pixels each, and the displays will apparently be AMOLED, possibly Samsung’s new flexible display technology. 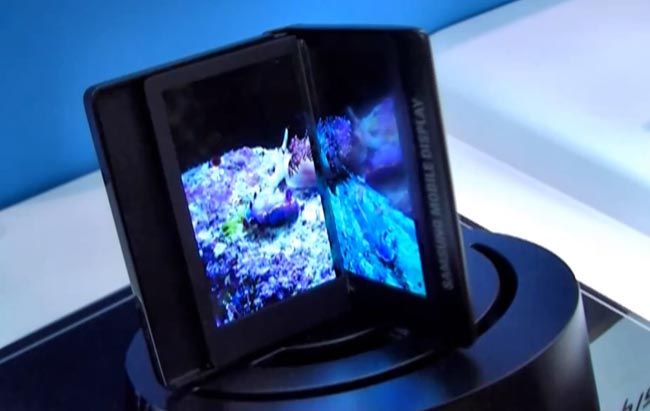 It certainly sounds interesting from the rumored specifications, as soon as we get some more information on the new Samsung Galaxy Q, along with some actual photos of the handset we will let you guys know.