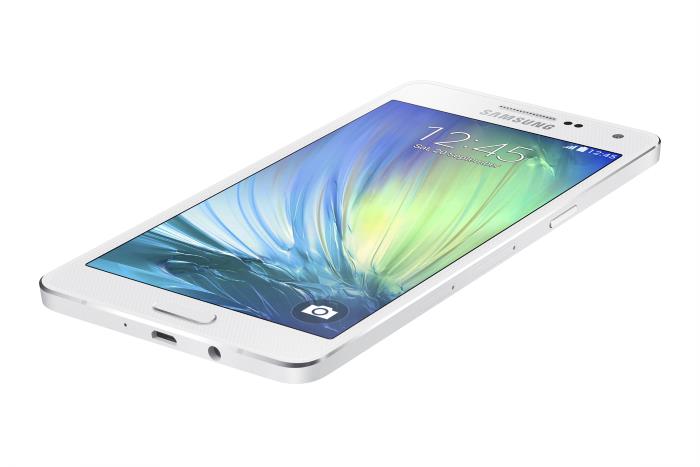 Earlier this year, Samsung introduced the metal-clad Samsung Galaxy Alpha which introduced a premium design and is extremely thin.

Samsung Galaxy A5 is expected to launch in South Korea next month/early-February, and it could be the time when Samsung will stop selling the Galaxy Alpha.

Samsung Galaxy Alpha came with an excellent design, a first to come out from the Korean manufacturer’s campus to feature a metallic design, but as far as the sales are concerned, it didn’t do very well due to its high price in most regions.

On the other hand, the newly announced A series packs a decent set of features and specifications at a comparatively lower price. Furthermore, the company has seen a decline in profits, and it makes sense to focus more on the low-end and mid-range segment of the market rather than high-end phones.

There’s no official word from Samsung about this, but we’ll update you as soon as we get to hear anything about it.