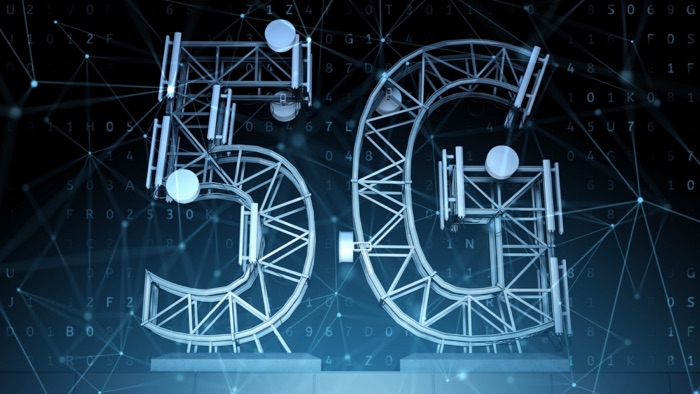 Mobile World Congress kicks off next week and Samsung is going to be showing a number of devices at the event. The company will use the event to showcase its 5G network and will broadcast Mobile World Lice TV over its 5G network.

The company is also going to be unveiling their new flagship Galaxy S10 smartphone tomorrow at a press event in San Francisco.

Samsung Electronics today announced that it will live broadcast the GSMA’s ‘Mobile World Live TV’, the official media channel of MWC19 Barcelona, using its 5G network. During MWC19 Barcelona, the channel will air live on big screens throughout the Fira Gran Via venue and the lobbies and bedrooms of more than 280 hotels in Barcelona, as well as stream live globally. Interviews, features and keynotes from renowned industry leaders will be broadcast live over five days.

Throughout the broadcast, Samsung’s 5G solutions will be used, which are composed of a radio access unit (5G Radio) and a 5G router (CPE), powering the content shot by the High Definition Television Video (HDTV) camera at the booth of Mobile World Live TV located in Broadcast Village, Gran Via.