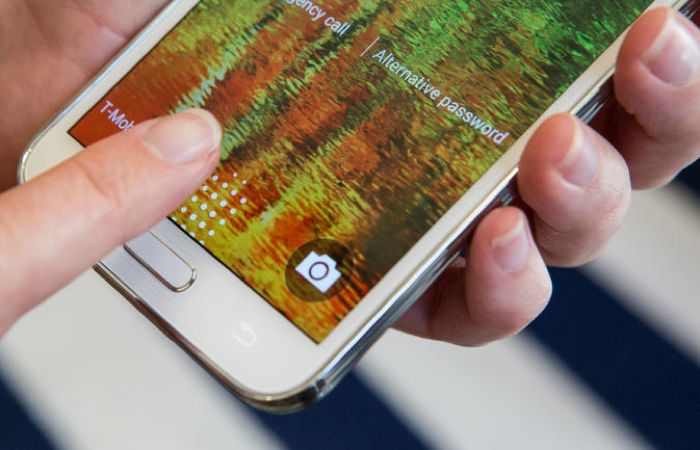 The Samsung Galaxy S5 comes with Biometric security in the form of a fingerprint scanner, and now it would appear that Samsung has plans to bring this type of security to other devices.

Samsung’s Rhee In-jong, who is in charge of development of the Samsung Knox software recently told some analysts that Samsung are looking at ways to bring biometric security to more of their device range.

“We’re looking at  various types of biometric [mechanisms] and one of things that everybody is looking at is iris detection,”

“We, as a market leader, are following the market trend,” he said, noting that new types of sensors like those used for detecting the human iris will likely be available for adoption in high-end phones first.

Samsung has plans to include the technology in both high end and low end devices, although the high end smartphones will probably get this new technology first.