We first heard about the new Samsung Stratosphere II back in August, the handset is headed to Verizon Wireless, and now a new press shot of the handset has been leaked an posted on Twitter by @evleaks. 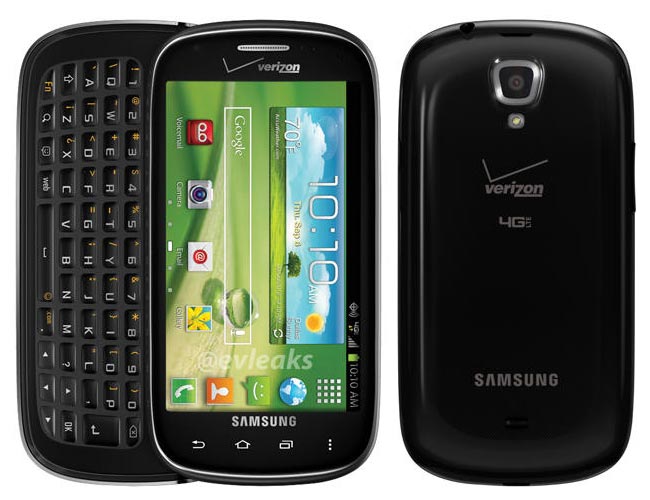 There are no details as yet on when the new Samsung Stratosphere II will launch on Verizon Wireless, as soon as we get some more information including some details on pricing we will let you guys know.