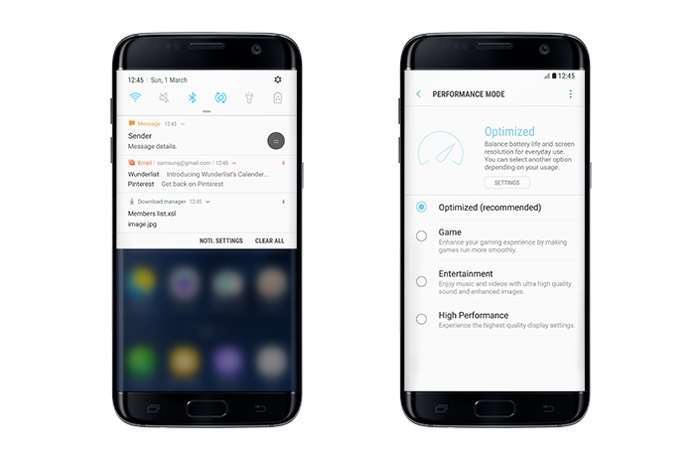 Earlier this week the Android Nougat 7.0 update started to roll out to some Samsung devices in some countries, Samsung has now confirmed the official roll out has started.

The company has confirmed that the Android Nougat update is being released for the Galaxy S7 and Galaxy S7 Edge and they also revealed some details on what is included in the update.

Following weeks of testing, Samsung began rolling out the official Android 7.0 Nougat update for the Galaxy S7 and Galaxy S7 edge on January 17.* With the release of the update, new and improved features promise to let Galaxy users get more out of their devices. The update also enables faster speeds for downloading apps and system software updates. Learn more about the major UX changes below.

You can find out more information about the Android Nougat update for the Galaxy S7 and Galaxy S7 Edge over at Samsung at the link below.