Smartwatches are becoming the new “it” thing in the tech community. Everyone seems to be working on one because the industry seems to think they’re the next big device everyone’s going to want to have. New photos of Korean patents that were registered between March and May might point to a smartwatch design Samsung’s cooking up. 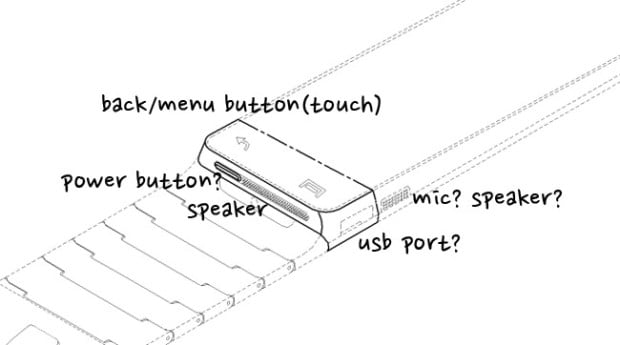 To be clear, this is all speculation; but it doesn’t seem that farfetched. Samsung has already expressed its desire to make a smartwatch and a lot of companies are just around the corner from creating and mass producing their own. The new bendable displays certainly make such devices more plausible than ever before.

Still, I don’t see the market for one. A lot of people, primarily younger people, have gotten away from watches since smartphones became the new “it” device. Using your smartphone instead means one less device to worry about maintaining and no more tan-lines on your wrists. Why go back to the old days of watches when we have computers for phones?

Unless my smartwatch can make and receive calls and texts, I don’t see a need for it. And I’m one of the few younger people I know who wears a watch too!

Will you be getting a smartwatch when they finally hit the market?