Samsung recently launched their first smartphone with a flexible display, the Samsung Galaxy Round. The company also announced recently that they plan to launch more flexible display handsets in 2014.

Now According to a recent report by Bloomberg, one of these new flexible devices will feature a display that wraps around the edges of the handset. 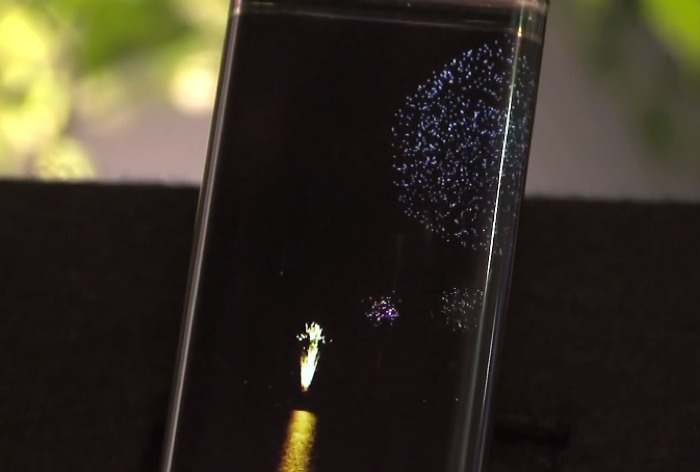 If you want to get an idea of what this device may look like, have a look at the new wrapped mobile display from SEL, we featured this on the site recently, and there is a video that shows how this type of display will work.

If Samsung’s device uses a similar design to the SEL one, then this would allow for controls of the handset via the display, for example the volume button could be a software button on the side of the display, instead of a physical button.

It is not clear as yet which of Samsung;s new 2014 smartphones will use this display, we doubt Samsung will introduce it with the Samsung Galaxy S5 which is expected to be announced in January and Launch in February of next year.

As soon as we get some more details on exactly what Samsung has planned for this new flexible display smartphone and their other new 2014 device, we will let you guys know.