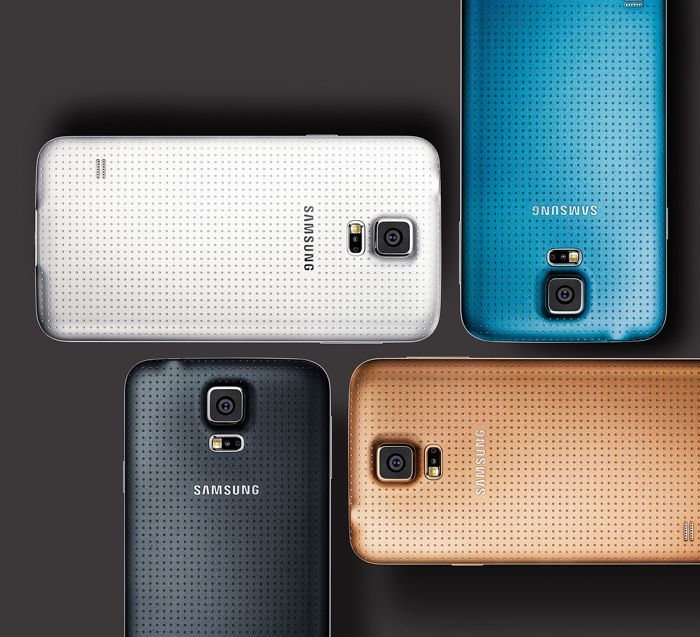 Samsung has been one of the top smartphone makers for some time now, and sales of Samsung’s tablets and smartphones has helped the company generate record profits.

The company has released a quarter two earning guidance, and it looks like sales of their smartphones and tablets could be down over the previous quarter.

The second quarter is a seasonally weak period for smartphone demand in China. Samsung also saw an increase in inventory due to price competition and a weaker demand for 3G products ahead of the expected growth of 4G LTE products in the Chinese market. Weaker demand in the second quarter also led to increased inventory in Europe, where Samsung has a 40 percent market share approximately.

In the case of tablets, sales were sluggish due to a longer replacement cycle than that of smartphones, which is usually between two to three years. In addition, higher shipments of 5-to-6 inch large screen smartphones replaced demands for 7-to-8 inch tablets.

We have heard rumors that sales of Samsung’s flagship smartphone, the Samsung Galaxy S5 have not been as high as the company had expected, as they have face increase competition from the likes of HTC and the HTC One M8, and LG and the LG G3.

It will be interesting to see just how many handsets Samsung have managed to sell when they release their financial results.