A new Samsung Windows Phone 7 device has been spotted at the FCC, and from the looks of the photos, it features a front facing camera, which could make it one of Samsung’s first Windows Phone 7 Mango devices.

The handset is described as a dual mode CDMA/GSM handset and it comes with the reference SGH-i708, which was discovered back in March by the guys from Wireless Goodness, although at the time there were no actual details or photos about the device. 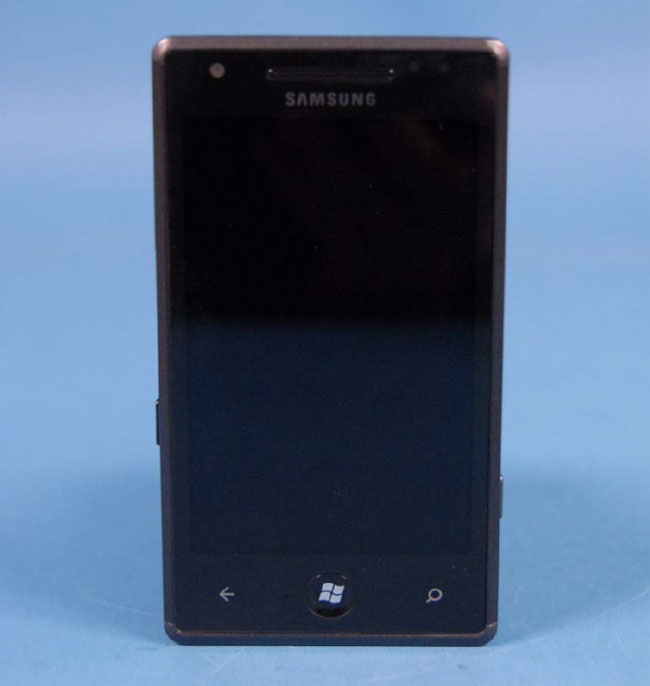 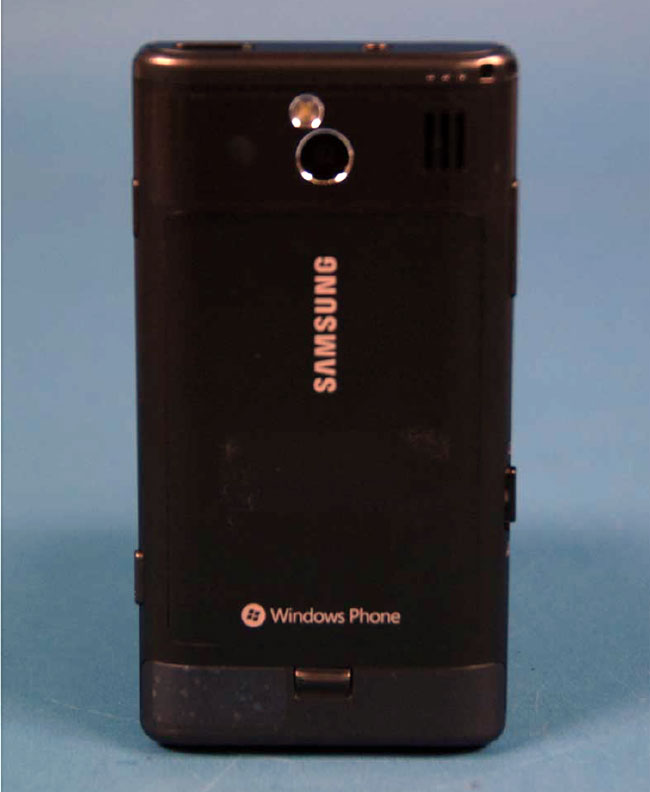 As you can see from the photos there is a camera on the back with an LED flash, and we also know that it will come with WiFi and Bluetooth, as soon as we get some more information on when this new device will launch, which looks like a new Samsung Windows Phone 7 Mango smartphone, we will let you guys know.