It seems like Samsung is getting ready to release a new tablet based on Google’s Android OS, the Samsung S-Pad, and it looks like it may come with some interesting features.

Although nothing has been confirmed by Samsung as yet, it looks like the Samsung S-Pad tablet will feature a Super AMOLED display, similar to the ones found in the Samsung Wave and Galaxy S smartphones. 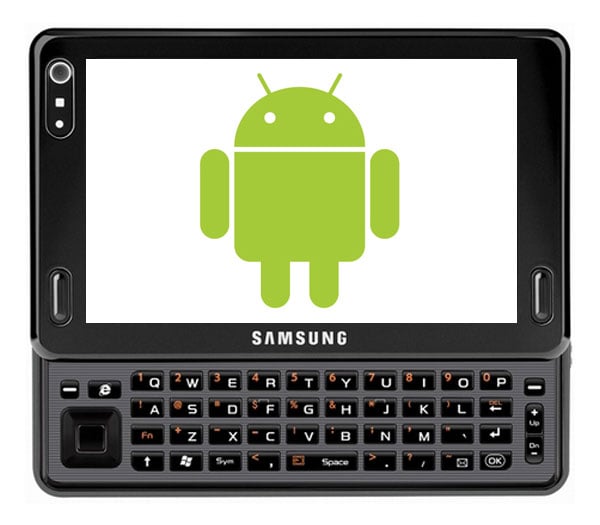 Other specifications include 3G and WiFi, there are no details on what sort of screen size we can expect but if it is running Android and is expected to compete with Apple’s iPad then we expect the screen will be between 7 to 10 inches.

It looks like Samsung may be ready to release the S-Pad Tablet as early as August 2010, as soon as we find out some more details we will let you guys know. Have a look and our article on Android vs iPhone to see which smartphone and mobile platform is best for you.