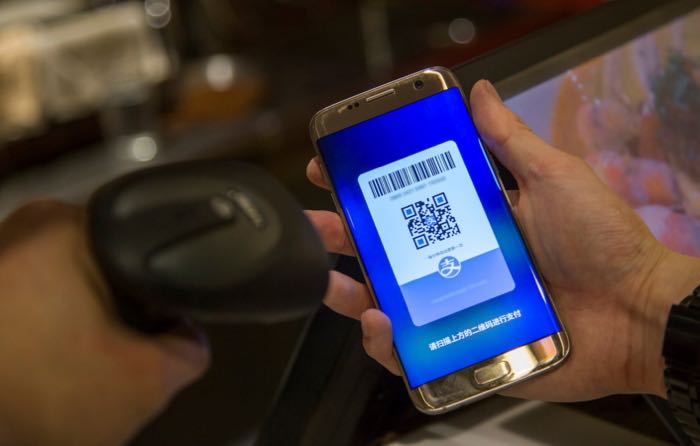 It looks like Samsung has a new version of Samsung Pay in the works called Samsung Pay Mini, the current version of their mobile payment system is only available on Samsung devices.

Samsung Pay Mini will be available on other Android smartphones as well as Samsung’s own device and it is also apparently coming to iOS and the iPhone.

The news comes in a report from ET News who have said that Samsung want the service to be used online as well as in retail stores.

As soon as we get some miore details about this new version of their mobile payment system from Samsung w will let you guys know.