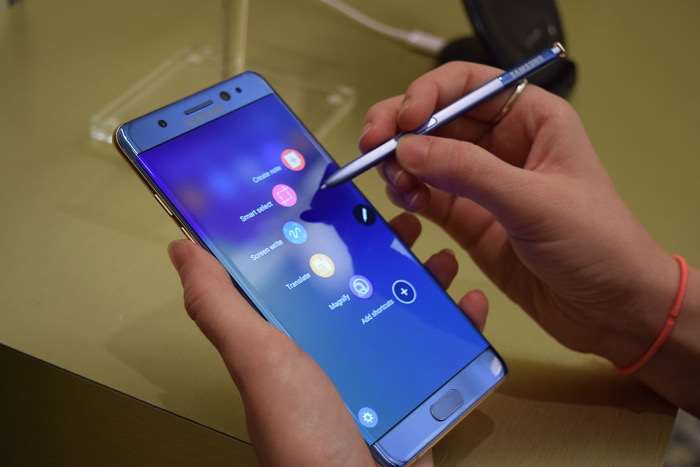 After the Samsung Galaxy Note 7 recall Samsung has a lot of Note 7 handsets sitting around and according to a recent report the company may sell these devices as refurbished handsets.

We wont see the Galaxy Note 7 in Europe or the US again, instead Samsung intends to sell the handset in India and Vietnam.

This will solve two problems for Samsung, one it will help them recover some of their losses on the Note 7 and two it will help them solve the environmental issue of getting rid of nearly three million smartphones.

As yet there are no details on when this will happen and this has yet to be confirmed by Samsung, as soon as we get some more information, we will let you guys know.