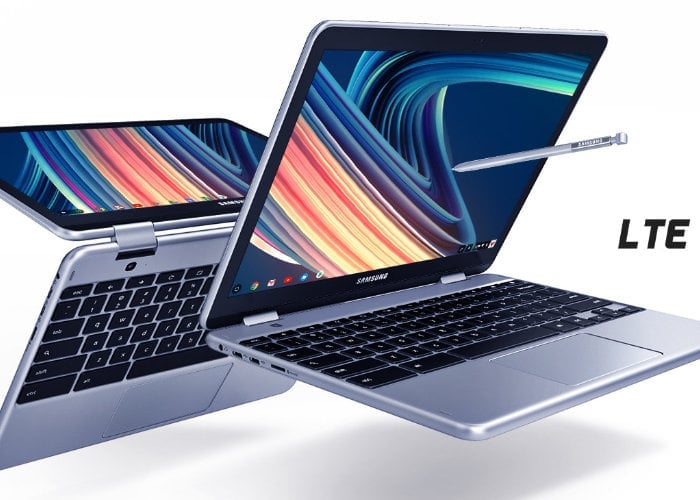 After previously being announced back in October, Samsung has this week as expected made available their new Samsung LTE Chromebook Plus convertible laptop equipped with a 12.2 inch LED touch display offering users an aspect ratio of 16:10 and a resolution of 1920×1200 pixels.

Other features include 1 megapixel front facing camera for video calling, together with a 13 megapixel camera on the keyboard deck for video and photographs. Together with MicroSD card reader, 2 x USB-C, 1 x USB-A, microphone and headphone jack and a digital stylus which can be docked within the system for easy access.

“With built-in LTE, the lightweight 2-in-1 Chromebook Plus lets you get more done anywhere, anytime, without having to search for Wi-Fi. Stay on top of projects with the included pen, dual camera, and full Google experience. Cross more off your list without slowing down with a powerful battery and Intel processor. “ 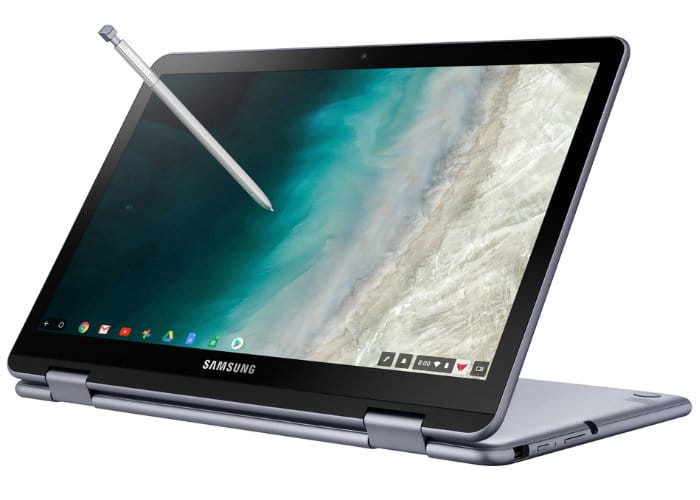 For more details and full purchasing options jump over to the official Samsung website by following the link below.