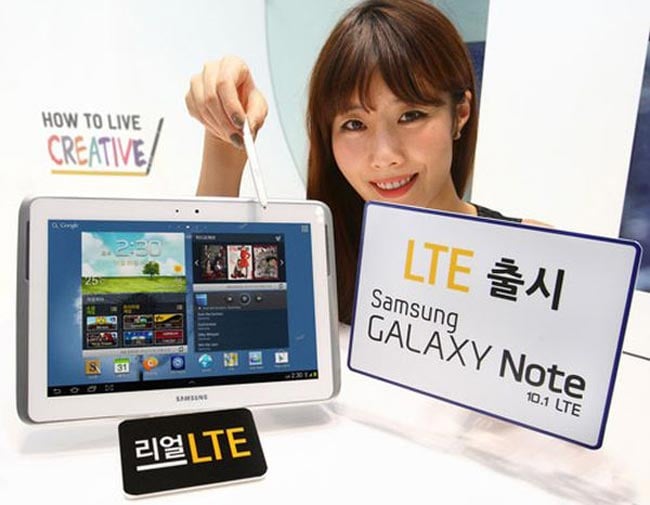 There is also a choice of between 16GB and 64GB of built in storage, and it comes with 2GB of RAM and a microSD card slot, plus Bluetooth 4.0 and a 7,000 mAh battery, it is expected to be released in the US some time before the end of the year.