The Samsung I5700 Galaxy Spica is a quad band GSM / EDGE / HSDPA mobile phone, it comes with a 3.2 inch capacitive touchscreen display with a resolution of 320 x 480. 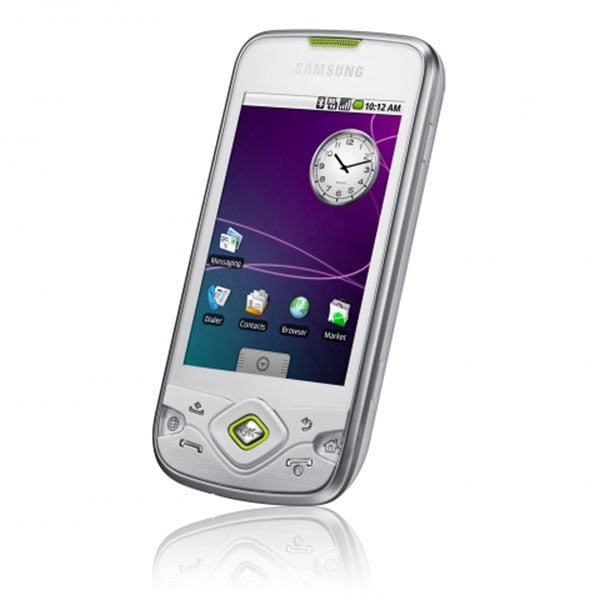 It features a 3.2 megapixel camera, and 800MHz processor, and comes with Google Android 1.5 (Cupcake), with a range of built in Google services which include Google Maps, Gmail, YouTube and Google Talk.

The Samsung I5700 Galaxy Spica also features built in GPS, Bluetooth 2.1, WiFi and a 3.5mm headphone jack, there is also a 1500mAh battery.

The Samsung I5700 Galaxy Spica will be available in Europe shortly, there is no word on pricing as yet. Have a look and our article on Android vs iPhone to see which smartphone and mobile platform is best for you.