Yesterday Apple announced their new iPhone, the iPhone 5 which is Apple’s first smartphone to come with 4G LTE, we had previously heard that Samsung may take legal action against Apple if the new iPhone 5 comes with LTE.

Now according to a recent report, both Samsung and HTC are already taking legal action against Apple and the iPhone 5, with an attempt to have sales of the iPhone 5 banned in Europe and the US. 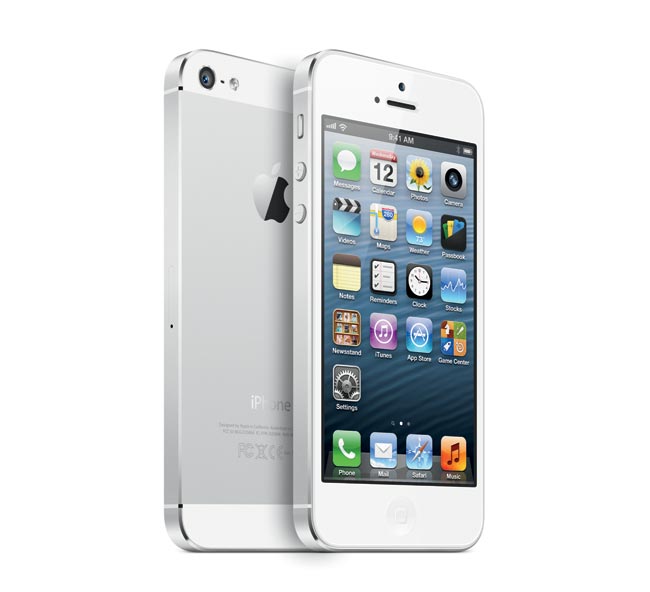 Both companies own a number of 4G LTE related patents, and according to the Korea Times,  “Samsung Electronics has decided to take immediate legal action against the Cupertino-based Apple. Countries in Europe and even the United States ― Apple’s home-turf ― are our primary targets.”

It will be interesting to see what happens, and whether Samsung and HTC will be able to bring a case against Apple before the new iPhone 5 launches next Friday the 21st of September.