Samsung has today announced that its Samsung Go Netbook, which features integrated 3G will be coming to AT&T on the 22nd of November. 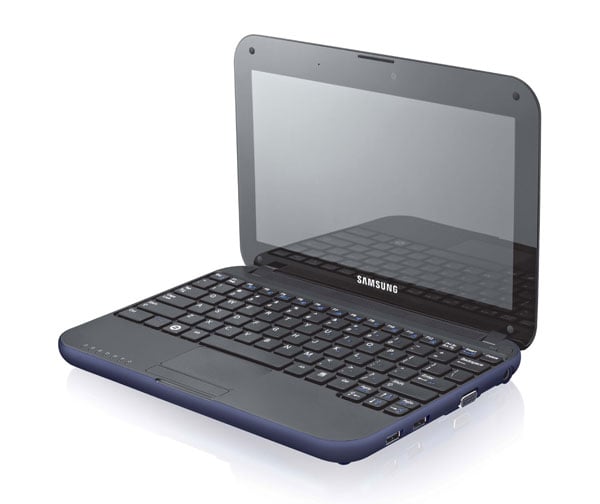 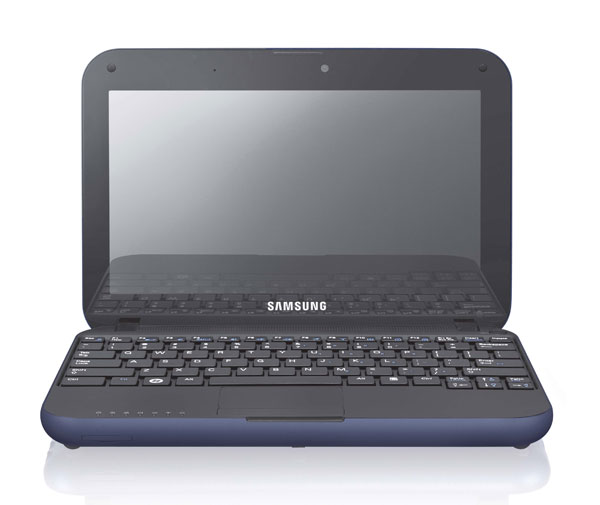 The Samsung Go netbook comes with a 10.1 inch LED backlit display, and a 4 cell 4000Ah battery, which will give you up to four hours of usage.

There is no word on pricing of the Samsung Go with AT&T, although it will probably come subsidised with a data contract, full details will be available on the 22nd of November.