Without any official announcement being made Samsung has unveiled a new Android smartphone it has added to its range called the Gem.

The new Samsung Gem was spotted on Samsung’s official website, which says the Samsung Gem features a 3.2-inch WQVGA touchscreen display, and is equipped with a 800MHz processor. 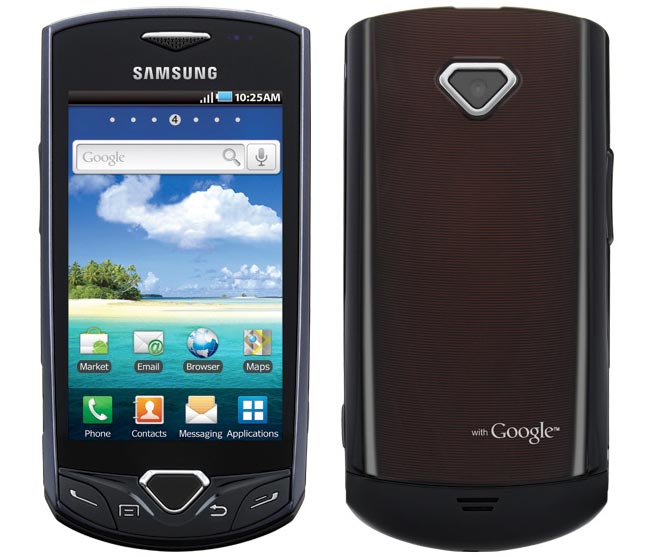 The site also states that the new Smasung Gem is equipped with  a 3.2-megapixel camera, GPS, Wi-Fi, microSDHC support and runs the Android 2.1 Eclair operating system.

Samsung also explains its new Gem Android smartphone also has an ‘integrated social hub’ allowing  you to post photos, messages or emails to all your favorite social network sites with the touch of one button.

You can view more details about the Samsung Gem over on Samsung’s website.