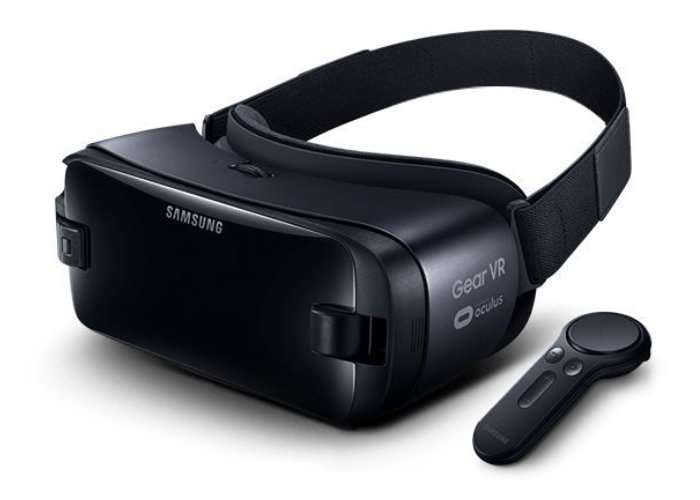 Unveiled back in February 2017 the new Gear VR features all the same hardware as the previous model but now comes equipped with a VR controller, and your smartphone becoming the display and processing unit. 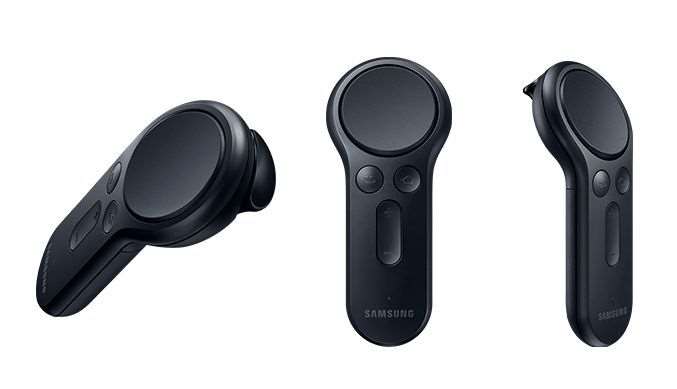 Enabling you to experience virtual reality Android apps, games, and videos designed to offer 360-degree views and/or VR experiences. To complement the launch next month of the new Gear VR headset Oculus has also announced a new update for its Gear VR software which provides a number of new tweaks and enhancements enabling it to load three times faster, and double the pixel resolution of the home screen.

At launch 20 new applications will support the motion controller with another 50 being launched shortly afterwards. If you already own a previous generation Gear VR headset the controller can be purchased on its own for $40. The Samsung Gear VR headset and controllerOfficially support the Samsung Galaxy S6, Galaxy Note 5, Galaxy S7, and Galaxy S8 smartphones equipped with micro USB or USB TYpe-C ports.