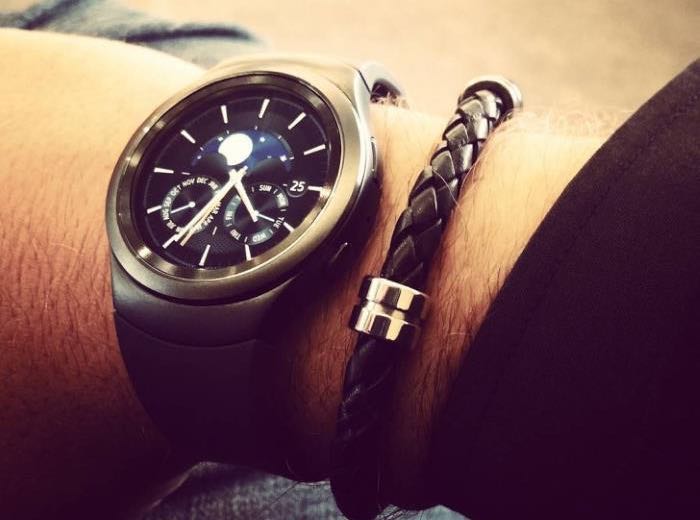 Samsung recently launched their latest smartwatch, the Samsung Gear S2, this is the company’s first smartwatch with a round display and so far the device appears to be popular.

Sales of the Samsung Gear S2 are apparently off to a great start in China, Samsung has apparently sold 180,00 units of the smartwatch in just eight hours.

The Gear S2 is being sold through JD.com in China and also in retail stores and because of the devices popularity at launch there now appears to be shortages of Samsung’s new smartwatch.

The devices comes with a 1.2 inch circular display with a resolution of 360 x 360 pixels and it comes with 512MB of RAM, a dual core 1GHz processor and 4GB of built in storage.

The new Samsung smartwatch retails for 2198 yuan in China, this is for the Gear S2, the Classic model retails for 2,398 yuan.